You dont have javascript enabled! Please enable it!
NEWS

REMINDER: Insiders who were previously on Build 22622 will automatically get moved to Build 22623 via an enablement package. The enablement package artificially increments the build number for the update with new features getting rolled out and turned on to make it easier to differentiate from devices with the update with features off by default. This approach is being used for the Beta Channel only and is not indicative of any changes or plans for final feature rollouts.

We have a set of Task Manager improvements rolling out with this build.

Filter processes: We are bringing process filtering to Task Manager. This is the top feature request from our users to filter/search for processes. You can filter either using the binary name, PID or publisher name. The filter algorithm matches the context keyword with all possible matches and displays them on the current page. The filter is also applied as you switch between pages. You can also use the keyboard shortcut ALT + F to focus on the filter box. This is a helpful feature if you want to single out a process or a group of processes and want to take action or just monitor the performance of the filtered processes. 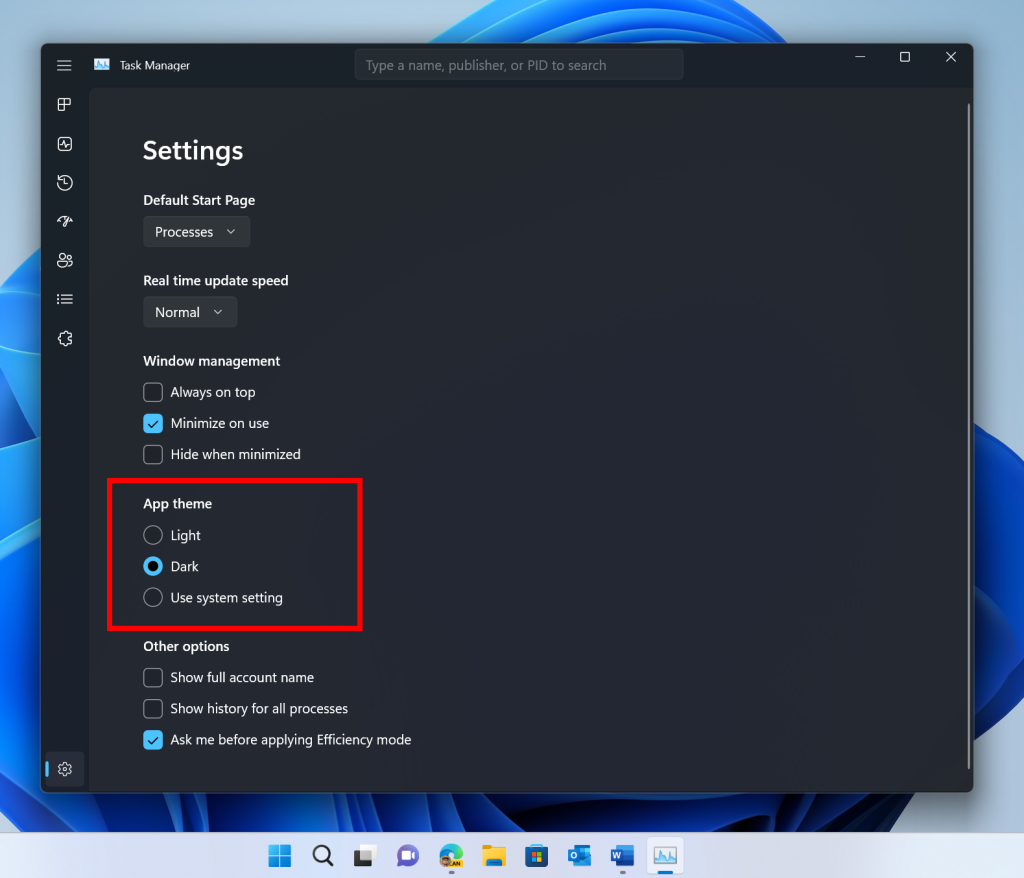 Task Manager now also supports themes for in-app dialogs. All dialog except for “Run new task” and Properties dialog now support themes and will adhere to either app specific theme or Windows theme. 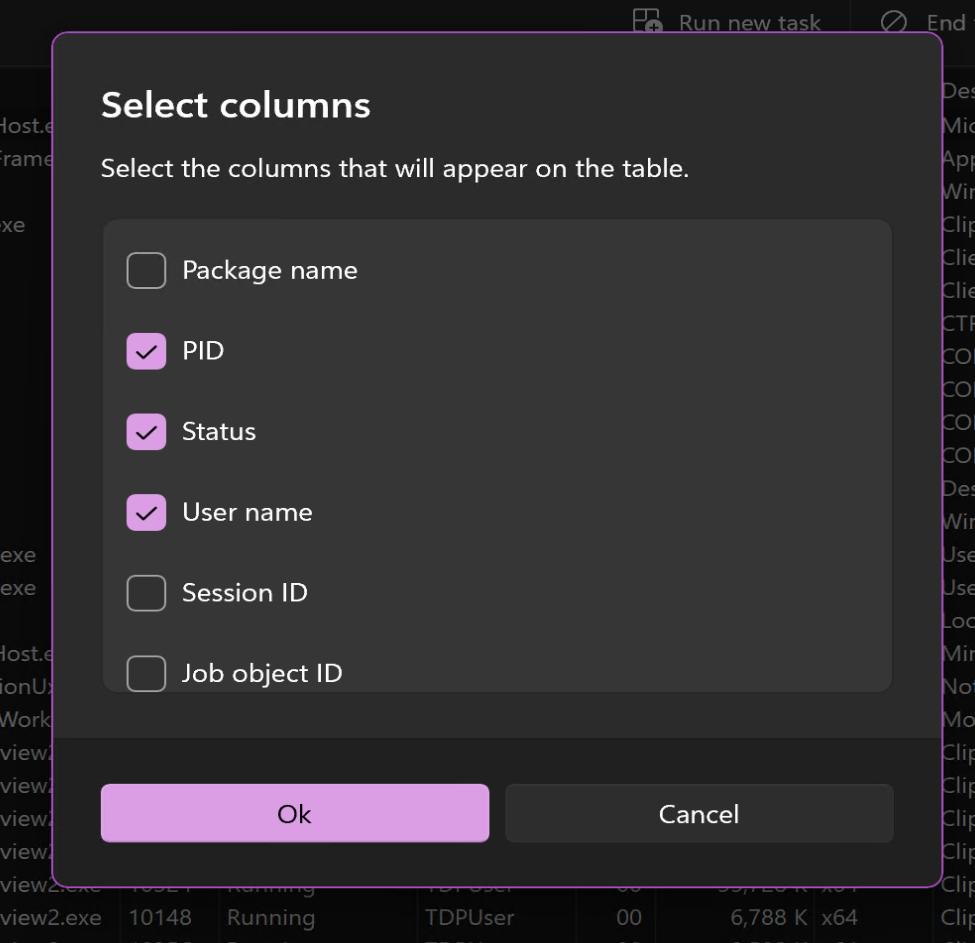 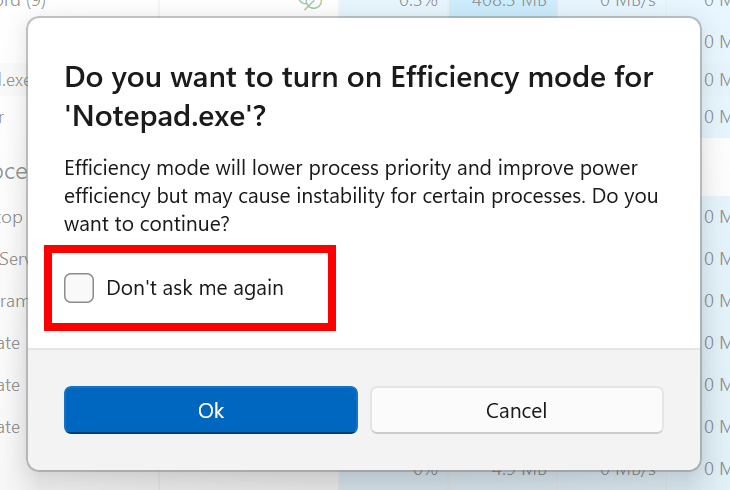 About the Beta Channel